American attention in the Pacific region has shifted to northeast Asia because trade and security disputes with China and North Korea have become the focal point of U.S. foreign policy in the region. As a result, Southeast Asia has received secondary attention from the United States and may even be considered through the lens of U.S.-China competition. However, countries in Southeast Asia, particularly Indonesia and Malaysia, have proven to be durable economic, diplomatic, and military partners of the United States in an area where regional geopolitics determines global power. At the governmental level, U.S. relations with these two countries have been steady over the past decade through collaboration on regional stability, which counters religion-based violence, improves trade, and demonstrates a willingness to offset Chinese influence. This region features some of the highest popular favorability ratings towards the United States over the past three decades, but in recent years these ratings have dropped below 50 percent.  Intergovernmental cooperation continues, but efforts could be made to improve popular perceptions of the United States in the region. Coupled with domestic developments in both Malaysia and Indonesia, a unique opportunity exists for the United States to assess and strengthen its relationships with these countries.

In pursuit of fostering better relations between the United States and countries with predominantly Muslim populations in Southeast Asia, the Hollings Center conducted a dialogue in Jakarta, Indonesia, in July 2018 to evaluate opportunities to improve existing bilateral and intercultural ties with Malaysia and Indonesia. Participants discussed how the United States can refurbish its policy vision for Southeast Asia on security, trade, and people-to-people relations, and reached the following conclusions: 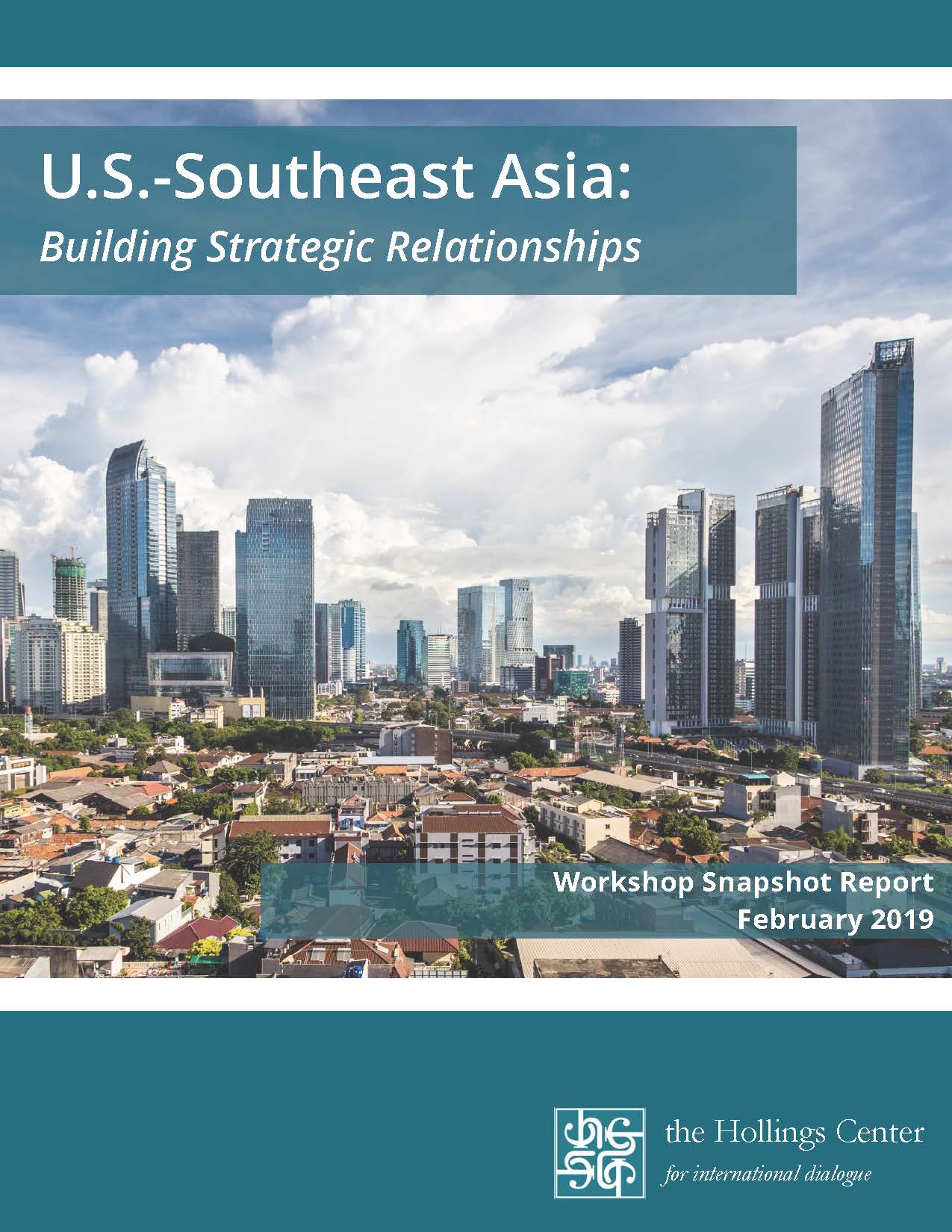 U.S. Policy towards the Association of Southeast Asian Nations (ASEAN)watch the video…