The political upheavals in the Middle East have shifted the foreign policy landscape in the region.  States like Turkey, Qatar and Saudi Arabia are implementing assertive foreign policies in a region that was arguably dominated for decades by U.S. foreign policy.

What comparative advantages do aspiring regional powers have?  Will they compete with one another for influence?  Is the role of the United States in the Middle East waning relative to Turkey and Gulf States?  Are there any lessons to be learned from Central Asia, where the United States, Russia and China have vied for influence for over a decade?

To address these and other questions the Hollings Center convened a three-day Regional Policy Dialogue entitled, Foreign Policy and Competing Mediation in the Middle East and Central Asia.  Held in Istanbul, Turkey the dialogue brought together a group of foreign policy experts, development practitioners, international organization officials and journalists from the Middle East, Eurasia and the United States (see participant list at end).  The event presented a rare opportunity for participants to compare experiences across the Middle East and Central Asia, regions that are treated separately by pundits and policymakers, despite interesting comparative dynamics.

This report presents a snapshot of the dialogue and three themes that readers may find essential in thinking about the Middle East and Central Asia: 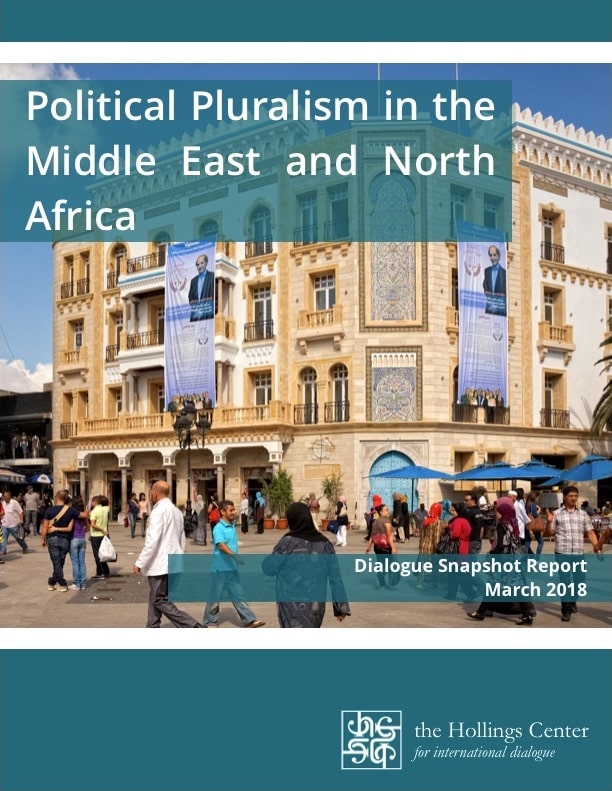 Foreign Policy and Competing Mediation in the Middle Eastlearn more… 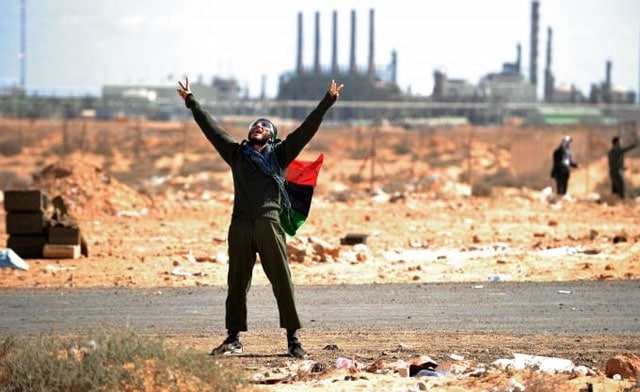 The Economies of the Arab Springlearn more…