Iraq is in a critical stage of political and economic development, and its growing potential as a regional lynchpin runs alongside great domestic uncertainty, divisions and soul-searching about where the country is headed. Where is Iraq headed as a nation, and what can next-generation Iraqi leaders do to bridge regional and sectarian divisions?  A young group of scholars, journalists, civil society members, development workers, government officials and entrepreneurs from Iraq, the United States, Turkey and the broader region met in Istanbul to discuss the economic and foreign policy challenges facing Iraq.

While this dialogue snapshot cannot convey to readers the full extent of the discussions, it presents several highlights: 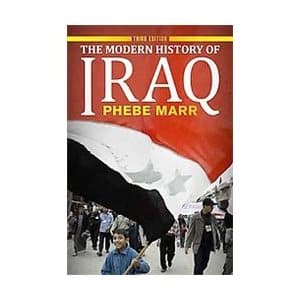 The Modern History of Iraqlearn more…

More About the Hollings Center